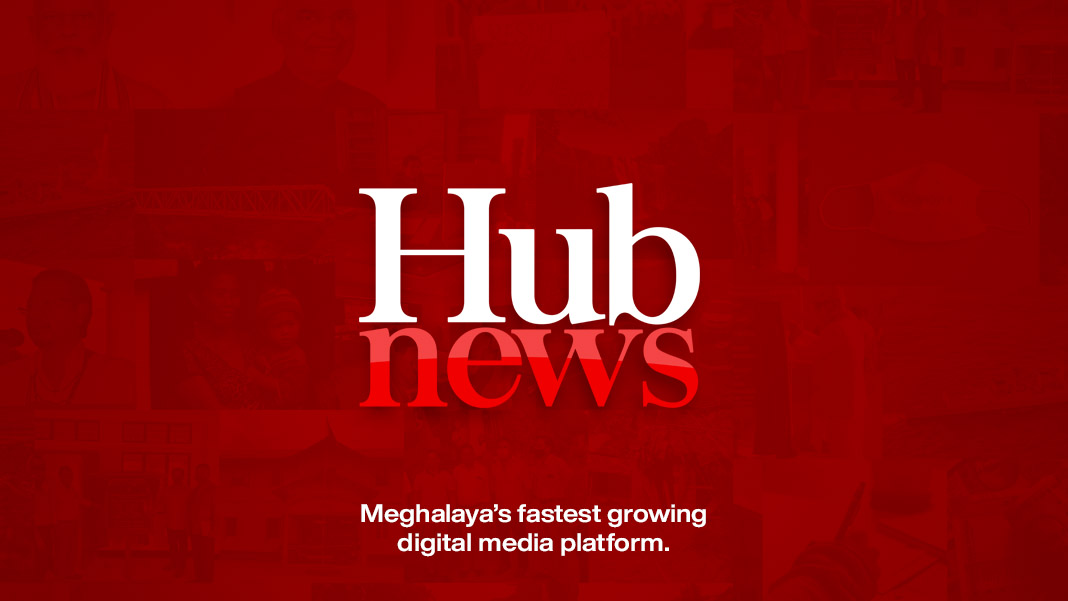 Shillong, Nov 25: The Synjuk Ki Rangbah Kur Ka Bri U Hynñiewtrep (a conglomeration of clan elders in the land of Hynñiewtrep) on Friday condoled the death of five Khasi villagers at Mukroh village due to barbaric and criminal action committed by the Assam police and the Assam forest guards.

“Such unprovoked incidence should have been avoided if law enforcement agencies, especially the police, exercised the sacrificial duty of maximum restraint when confronted with the unarmed public.

But sadly it was not so,” president of the Synjuk Aristotle Lyngdoh said in a statement.

The Synjuk also sent its condolences to the bereaved families and prayed that God the creator of human lives grant eternal rest to the departed souls and speedy recovery of the injured as well as a peaceful solution to the present crisis of administrative failure at Mukroh.

The Synjuk also appealed to the youth and public at large to refrain from meaningless violence and maintain cordial relationship with every community as violence in any form does not bring solution to the crisis but the most affected section are the daily wage earners.

“Let us have faith in the initiative taken by both the government of Assam and Meghalaya and the CBI inquiry as agreed upon by the Home Minister of the country,” it said.